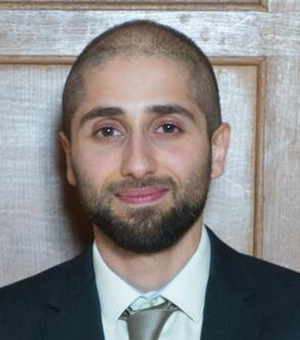 Muhammad Meki is a development economist whose research focuses on microfinance. He is interested in the effect of equity-like financial contracts -- involving, for example, shared ownership of fixed assets, sharing of revenue streams, or profit sharing -- on the investment and growth of small firms. Equity-based products also have the potential to serve a large number of poor Muslim entrepreneurs across the world, who are often excluded from conventional microfinance products due to the classical religious prohibition on usury. Muhammad has conducted fieldwork in Pakistan, Kenya and Bangladesh.

Prior to academia, Muhammad worked for five years as a trader in the financial markets, for Bank of America in London and Deutsche Bank in Singapore, where he traded European and Asian government bonds, foreign exchange derivatives and other fixed-income products.