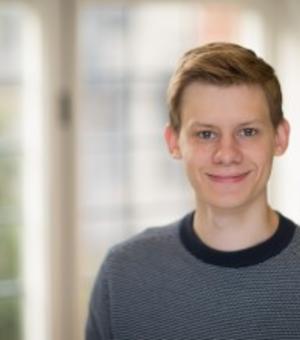 Julian Winkler is a DPhil student in Economics at the University of Oxford, supervised by Rick Van der Ploeg, Doyne Farmer and Steve Bond, and is part of the Complexity Economics group at the Institute for New Economic Thinking.

Julian was previously a Research Assistant for the Programme on Technological and Economic Change at the Oxford Martin School. His research focused on heavy-tailed phenomena in economic data, investigating their origins, and their implications for policy. He received his MSc in Economics at the University of Warwick in January

His main areas of research are finance, quantitative macroeconomics, and organizational economics.