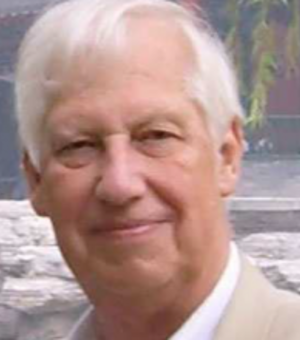 Professor Emeritus John Knight is a development economist who has conducted research on African countries and, increasingly, on China – the most interesting economy in the world. His research interests in a long Oxford career have included education, labour markets, inequality, growth, and happiness. He is Academic Director of the Oxford Chinese Economy Programme (OXCEP), based at St Edmund Hall. He was the first head of department when Economics was departmentalised in 2000, having previously been director of the Institute of Economics and Statistics.

His most recent book is China’s Remarkable Economic Growth, OUP, 2012. A previous book (Towards a Labour Market in China, OUP, 2005) received the Richard A. Lester Prize, awarded at Princeton University, for ‘the outstanding book in labor economics and industrial relations published in 2005’. The methodologically innovative book Education, Productivity and Inequality: The East African Natural Experiment, OUP/World Bank, appeared in 1990. In all five of his books his method was to publish several journal articles and then bring them together as chapters on a common theme. He has published, more than once in each case, in the American Economic Review, Economic Journal, and Journal of Development Economics. He was for many years chair of the editorial board of the Oxford Bulletin of Economics and Statistics