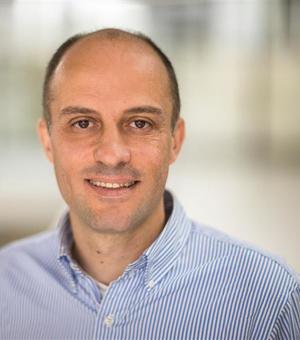 Francesco Zanetti is an Associate Professor in the Department of Economics at the University of Oxford and the David Richards Fellow of Wadham College. He holds a PhD in Economics from Boston College, and a PhD in Economic Theory and Institutions from the University of Bologna. Before joining Oxford in September 2012, he spent eight years in the Bank of England, first as an Economist, Senior Economist and Advisor in the Monetary Analysis Section. He is a visiting scholar at the Bank of International Settlements, the Bank of England and provided technical support and training to more than forty central banks around the world. He held visiting teaching positions at the London School of Economics, London Business School, and the joint IMF Vienna Institute.

His research interests are in the fields of Macroeconomics, Monetary Economics and Applied Econometrics. Among other topics, he has worked on labor market dynamics and the effect of structural reforms, the propagation of news shocks, the state dependence of fiscal multipliers, and the impact of unconventional policies. He is a recipient of the British Academy Mid-Career Fellowship for the academic year 2020-2021. His past research was supported by the British Academy, Leverhulme Foundation, the Australian Research Cancil, the Zengin Foundation, and the John Fell Fund. He serves as an associate editor for the Economic Journal, Journal of Money, Credit and Banking, Oxford Bulletin of Economics and Statistics, Oxford Economic Papers, as a co-editor for Macroeconomic Dynamics, and as a member of the editorial board for Central Bank Review. His research has appeared in leading academic journals and policy forums.