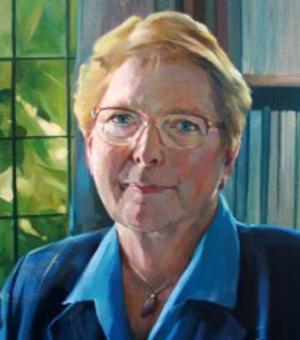 In her early career Christine Greenhalgh undertook empirical research directed towards a range of questions of public policy interest relating to employment and unemployment, wage discrimination, external trade performance, and the changing balance between manufacturing and services. In later years she focused her research interests on intellectual property and innovation, and acted for several years as Economics Research Director of Oxford Intellectual Property Research Centre. Much of her empirical work has involved deriving new datasets, often involving detailed computer matching of information about persons or firms from various sources. During her career she has been an academic advisor to the Treasury, the Department for Business, Innovation and Skills, and the UK Intellectual Property Office. In 2010 she published a textbook with her former colleague Mark Rogers of Harris Manchester College, with Princeton University Press titled: Innovation, Intellectual Property, and Economic Growth. The book covers the following topics: What drives innovation? How does it contribute to the growth of firms, industries, and economies? And do intellectual property rights help or hurt innovation and growth? Following retirement from teaching Greenhalgh has examined the innovation and intellectual property problems facing emerging economies and until 2018 served on the board of the Asia Pacific Innovation Conference.

**Christine's profile image is a detail from the portait of her that is currently in St Peter's College, Oxford. The artist is Tom Croft. For more information about the artist, please visit www.thomascroft.co.uk**

Other Books and Pamphlets

VI OTHER DISCUSSION AND CONFERENCE PAPERS

I was the lead editor for Edward Elgar of a series under the theme New Horizons in Intellectual Property. The series published ten titles: