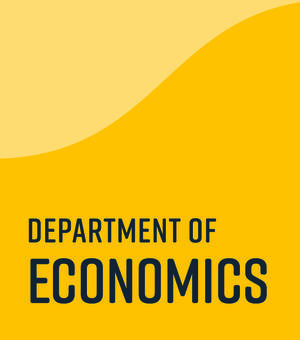 Carl Benedikt is Co-Director of the Oxford Martin Programme on Technology and Employment at the Oxford Martin School, and Economics Associate of Nuffield College, both University of Oxford. He is also a Senior Fellow of the Programme on Employment, Equity and Growth at the Institute for New Economic Thinking in Oxford, and the Department of Economic History at Lund University. His research focuses the transition of industrial nations to digital economies, and subsequent challenges for economic growth, labour markets and urban development.

To secure impact for his research outside academia, Carl Benedikt is widely engaged in policy, advisory and media activities. In partnership with Citigroup, he works to help global leaders navigate the rapidly changing world economy. Over the course of his career, he has also worked with governments, such as the Digitalisation Commission of the Swedish Government, and acted as a Specialist Advisor to Digital Skills Select Committee at the House of Lords. He has further engaged as an external consultant to various international organisations (e.g. OECD and UN agencies) and leading corporations (e.g. Deloitte and PwC).