The Institute for Economic Modelling (EMoD) is a research centre in the Department of Economics initially established with funding from George Soros and James Martin. Directed by Professor Sir David Hendry, the Institute investigates the difficulties that economic analyses, policy, empirical modelling and forecasting all confront, when there are sudden, or very rapid, unanticipated changes.

EMoD aims to develop new methods of econometric analysis and forecasting that are robust after crises. The 21st century began with the largest global economic and financial crisis since the Great Depression 80 years earlier. Many factors have been blamed for this disastrous outcome, but inadequate economic models leading to a failure to forecast the crash are partly at fault. The problems have been exacerbated by poor policy responses, precipitating the need for a paradigm shift. Consequently, researchers in EMoD are developing and applying the mathematical, statistical and computational tools needed to improve empirical econometric analyses, economic policy, and forecasting, facing rapidly changing economic outcomes.

A.  The mathematical basis of modern macroeconomic models fails when the distributions of shocks shift, making such models unreliable

B.  Our model selection tools can detect such shifts in models of economic time series.

The Institute is affiliated with the Institute for New Economic Thinking (INET) and the Oxford Martin School. 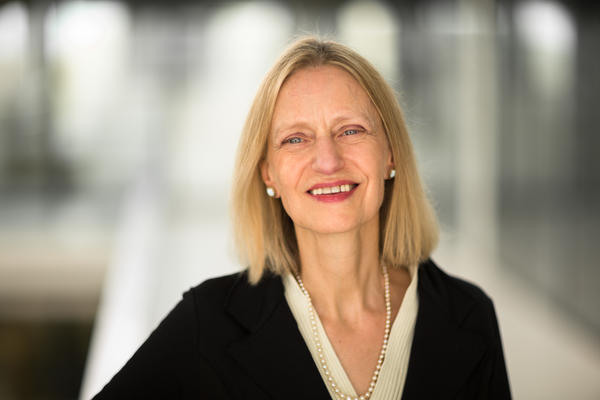 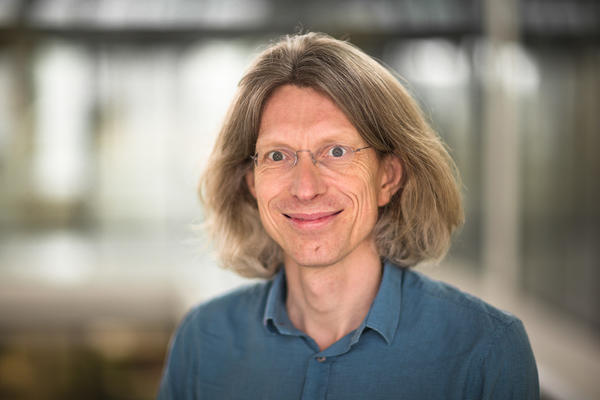