THE HISTORY OF ECONOMICS AT THE UNIVERSITY OF OXFORD

Oxford's Department of Economics is one of the largest and most diverse groups of academic economists in Europe. But it is surprisingly young: it was established in 1999, when we took up residence in the new Manor Road Building, designed by Norman Foster. So in 2019-20 we celebrated our 20th birthday.

Nevertheless Economics has a long history in Oxford’s colleges. Adam Smith came to Balliol College as a graduate student in 1740 – although he was not impressed by the standard of teaching here at the time. During the 19th Century, political economy was studied as an optional subject by students of classics (known as “Greats”), and the Drummond Chair in Political Economy was established in 1825. Many of the 19th Century political economists, like Nassau Senior, the first Drummond Professor, and Arnold Toynbee, who studied and taught here in the 1870s, were active in public and political as well as academic life. 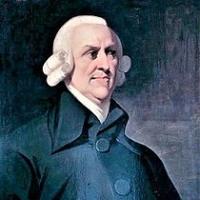 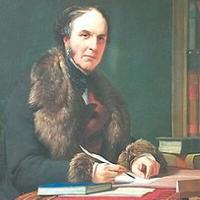 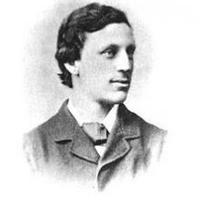 Our first economics programme, the Diploma in Economics, was offered for postgraduate students from 1904, but economists such as L.L. Price thought that Oxford should be offering a degree: people with a knowledge of economics were needed by business and government. The inclusion of economics in the new undergraduate degree in Philosophy, Politics and Economics – “modern greats” – created in 1920, was controversial: Price argued that it continued Oxford’s tradition of treating economics as “pretty… but unimportant”; and one of the earliest PPE students, John Hicks – later himself the Drummond Professor – claimed that he graduated with “no adequate qualification in any of the subjects” he had studied.

PPE celebrated its centenary in 2020. It continues Oxford’s tradition of setting the study of economics in its wider social, political and ethical context, and – nothwithstanding Hicks’ criticisms – has educated many successful public figures, including Prime Ministers and Presidents. Despite Price’s concern, PPE brought a new generation of economists to Oxford as college tutors in the 1920s and 1930s, which led almost immediately to a shift away from the political economy tradition that underpinned PPE, towards research and teaching in the modern discipline of economics. Such influential figures as Roy Harrod, James Meade, and Jacob Marschak helped to establish Oxford as a major centre for economics research, with an emphasis on economic theory and statistical evidence. 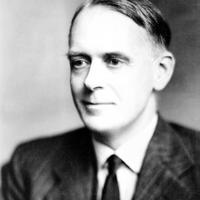 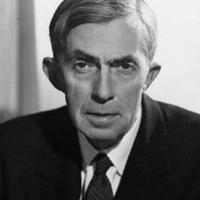 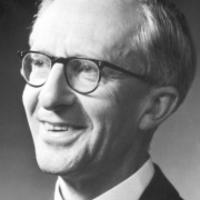 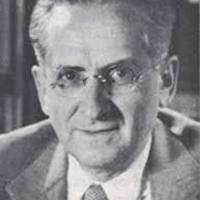 Our first taught graduate degree, the BPhil in Economics, was set up in 1945. Until then, as Professor John Hicks explained at the time, doctoral students usually chose a topic in contemporary economic history. The Economics Sub-Faculty wished to encourage research that was “scientific in character”, requiring a training in analytical methods. Their vision was subsequently realised under the leadership of Professor James Mirrlees, who arrived in 1968: the BPhil was established as a unique structured graduate programme with an emphasis on advanced methods, which (in its later reincarnation as the MPhil in Economics) it retains today.  The MPhil has now expanded to around 65 incoming students each year, many of whom go on to successful research careers.

A wave of new appointments beginning in the late 1960s marked the beginning of a hugely influential generation in the 1970s and 1980s, bringing Oxford economics to centre stage – most notably Nobel Prize winners Joseph Stigliz, Amartya Sen, and Jim Mirrlees. A memorial conference for Mirrlees, held at Nuffield College in April 2019, reassembled an impressive group of former students, including Nick Stern, Jim Poterba, Franklin Allen, Kevin Roberts, and John Kay. Other ongoing strengths of Oxford economics were built up at that time: the Centre for the Study of African Economies was set up in 1986 and the arrival of David Hendry and Steve Nickell from LSE re-established Oxford at the frontiers of econometrics. 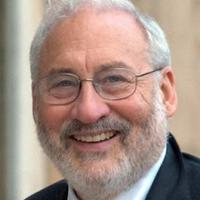 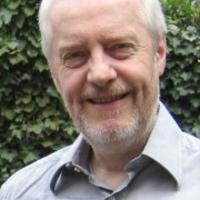 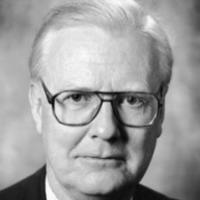 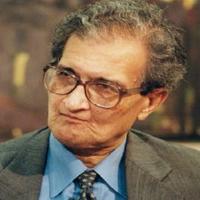 The opening of the Manor Road Building in 1999 allowed students, tutors and professors – previously scattered across Oxford colleges – to come together in one place for lectures, classes and research activities.  We have gained enormously from opportunities to work together. Many talented young economists recruited in recent years, together with our highly distinguished senior professors, aim to make Oxford economics as influential in this century as it was in the last.