We study the benefits and costs of “opacity” (deliberate lack of transparency) of incentive schemes as a strategy to combat gaming by better informed agents. In a two‐task moral hazard model in which only the agent knows which task is less costly, the agent has an incentive to focus his effort on the less costly task. Opaque schemes, which make a risk‐averse agent uncertain about which task will be more highly rewarded, mitigate such gaming but impose more risk. We identify environments in which opaque schemes not only dominate transparent ones, but also eliminate the costs of the agent's hidden information. 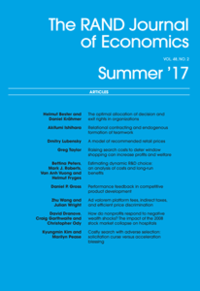